Lewis & Clark Trail Adventures is operating this season, read our response to COVID. 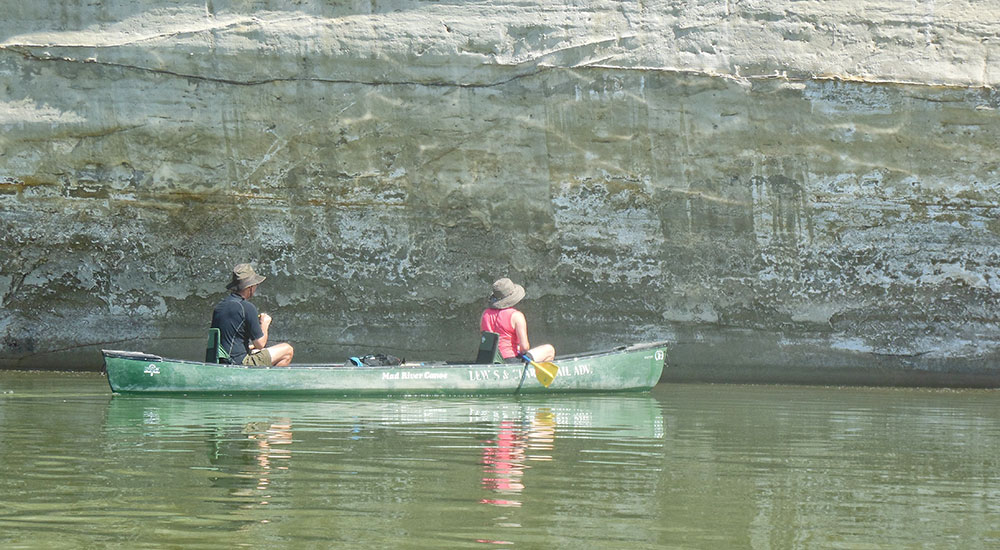 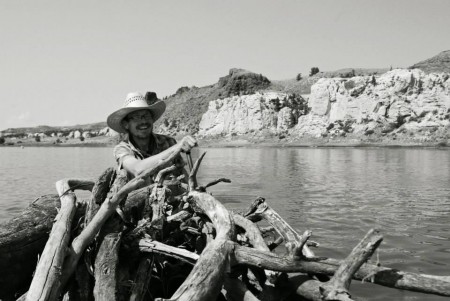 Kevin O’Briant is a professional archaeologist and veteran guide on the Lewis and Clark Trail. Kevin’s groundbreaking research on the Lewis and Clark Expedition’s use of indigenous maps was the subject of a special issue of the Lewis and Clark Trail Heritage Foundation’s Journal We Proceeded On in 2018
In addition to lecturing on indigenous cartography, Kevin is an expert on rock art (pictographs and petroglyphs), indigenous languages, and the historical uses of medicinal and food plants along the Trail. His work as a trail guide has been written up in publications such as Big Sky Journal and Süddeutsche Zeitung
Kevin’s specialty is “landscape archaeology” and he views the Lewis and Clark Trail as a “cultural landscape”: one vast artifact that includes historic places and their stories, plant and animal resources and their relationships to human populations, as well as the routes that run through and connect it all. As you walk in the footsteps of the Lewis and Clark Expedition through that cultural landscape, Kevin strives to put the expedition into a broader social, political, ecological and historical context, bringing the complex world of the Northern Plains and Bitterroot Mountains of 1805-1806 back to life.
Although he currently teaches general-interest archaeology courses for adult learners at the University of Montana, Kevin has taught archaeological field methods for the University of Chicago, the University of New Mexico, and Wesleyan University (Connecticut), conducted medico-anthropological fieldwork in India, and provided archaeological consultation for documentary films. He also produces science communication videos for general audiences on ethnobotany and landscape archaeology, among other topics. Check out Kevin’s YouTube Channel

“Gia & Wayne take customer service to a new level, their personalized service is second to none and the food was so good that I might have gained weight. The hiking & history is unbelievable, you can truly imagine what the Corp of Discovery went through.”